Quantum Science - How The Universe Works Is Relevant

There's quite a bit of 'Spirituality' in the movement/Pilates/wellness world my work
seems to land in. It's sometimes referred to as "woo-woo" and I seem to be invited to lean into 'gratitude', 'higherawareness', ‘higher consciousness’ etc.

It's not that I don't see value or that I have an "anti" to Spirituality but, over and over again I
find myself pulled more into the other side of the spectrum, which is SCIENCE (and that includes
Science Fiction).

I have no idea why most people view science as being buried under complex equations with lots
of numbers, symbols and letters. Somehow it's viewed as the opposite of creativity and free-spirit.

That's not the case for me. 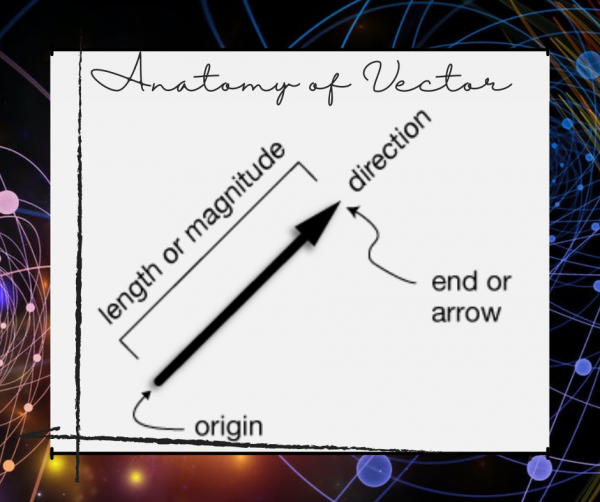 I find that science opens up so much creativity in me.

I'm the kind of person who used to explain
characters in plays (during my Theatre studies)
using vectors.

I'm that weirdo Pilates teacher that talks about
Newton's 3rd law of motion and progressing into
Quantum Physics & Quantum Mechanics –
theories in Physics that try to explain how
atoms work, how particles in the universe act,
and try to explain how and why chemistry and biology work as they do.

I’m that non conventional mix of a movement educator that deletes a whole section about
String Theory from the weekly email I send to the studio's mailing list – for fear she’s
getting too geeky – because sometimes things behave like particles and sometimes like
a wave...

Because concepts like “The Two Way Stretch” and “Opposition” are a real thing and how the
universe works is so relevant to us both as being PART OF IT and being OF IT.
We’re made of “stuff” (lets call it atoms, shall we?) and there’s stuff (again “atoms”) all around us.

The laws we know (for now) about how things work, physically, biologically, chemically is so
immensely relevant to us – our understanding of ourselves and the world we live in.
It does not mean there’s no place for spirituality – but for me it’s a very personal thing and the
way this might be part of my teaching is by making you think, making you aware and allowing you to take it to a place that speaks to you, to your soul if you like.

For me, science is important because as much as the earth is pulling down on us with the force
of gravity so do we pull up on the earth as Newton’s 3rd Law of Motion – rephrased – states:

Every action in this universe, in this world, in your body, in your mind, there is an equal and opposite reaction.

This basic law is relatively easy and an intuitive concept to understand.
Many times we divide our world into two opposites:

BUT, there are so many other forces at play and if we start to know about them and start to
understand them, so many options and possibilities open up for us.

And although it’s simple, nice and neat to look at two options and culturally embrace it in
phrases like “Opposites Attract” [hello magnetism! the force caused by the motion of
electric charges – again going into atoms, electrons & particles carrying charges] this is not
the whole story and things are so much more complex in the universe and in us as humans.

That complexity is what the field of Quantum
Physics, 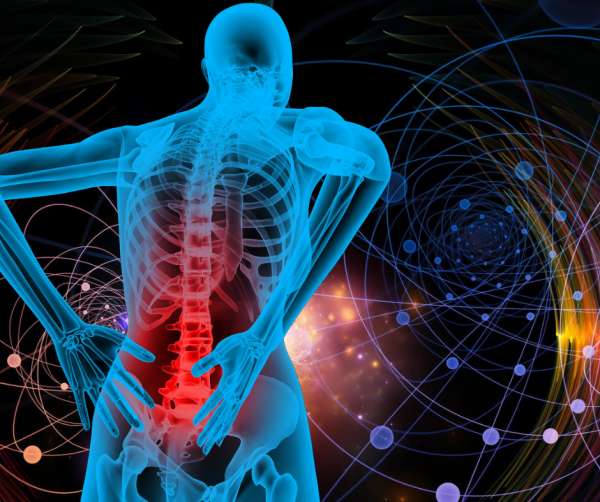 Quantum Mechanics and also String
Theory tries to explain. The two dimensions
of the X, Y axis graph is only part of the picture
and that “higher” science tries to show and
explain the 3D and 4D within the awe inspiring
spacetime continuum.

So why not try to help you understand better
what’s going on in your body sing these tools?
It can help you understand your back-ache, the
neck & shoulder tension, how releasing and
healing occurs in your complex body and how
it relates to the space, gravity, magnetism etc.
around you.

BALANCE
The Pilates concept of “Two Way Stretch” has a lot to offer but it never felt complete to me.
It seems way to simple and 2 dimensional as if oppositions are merely “Push-Pull”, I’ve
mentioned above. There are more forces involved and there’s a whole lot more than just
two points to look at. We can go so much deeper than that into the way we are built to help
resolve issues in our tissues, as well as mental and emotional conflicts.

So the beauty of the multi-dimensional universe, the Quantum Field and the ‘space-timecontinuum’ of Mr. Einstein’s Relativity, is to take it all into account (with or without complex
intangible formulas and equations) to try and bring about BALANCE between all those forces.

This is one of the most famous quotes of Joseph Pilates and it’s that BALANCE (uniformity) that
his method aspires to WITHIN OUR BODY which is connected to OUR BRAIN, which is
connected to our awareness and ties in the mystery of CONSCIOUSNESS and function within
our UNIVERSE.

Understanding how we respond and how we can develop strength & flexibility, training ourselves to find a resolution between all those oppositional forces is, again, one of the main concept in Pilates and my work.

What I also love about science is that it doesn’t pretend to have all the answers.

In Quantum Mechanics there’s even a concept called “The uncertainty principle” (a.k.a Heisenberg uncertainty principle) which articulates a fundamental limit to the accuracy
with which the values for certain pairs of physical quantities of a particle, such as position
and momentum, can be predicted.

Science happily accepts that there are things we don’t know and a theory is only as good as the
evidence that support it, for as long as the evidence support it.
If the evidence don’t align with the theory, we try to explore and understand better, come up
with other theories and try those out – 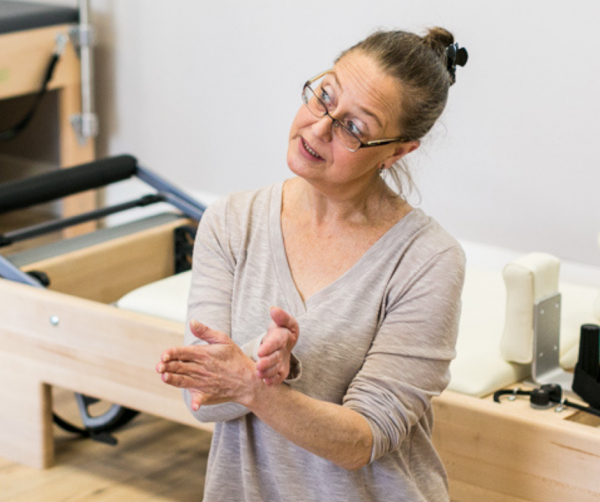 to see, hear, understand what’s going
on with the body that’s working with me here
and now, is so much more important than a
“truth” that may or may not be relevant in
this case.

As a teacher, I see my role as not necessarily
giving you the “answers” because YOU know
your own body better than anyone – even me.
You might not be aware of some parts, or don’t
have knowledge about something – you might
not be conscious about what you already know
and don’t know what you don’t know but,
as the old saying goes:

Lastly, the Quantum Field does indeed find its way into Spirituality and there’s more and more
talk about Quantum Healing, Quantum Consciousness and the Akashic Records – all
touch on metaphysics, theology and other aspects of spirituality like structure of the
soul, understanding karma and such... For me, aligning ancient religious concepts or
philosophies with modern physics is highly speculative, although for sure, can be an
interesting exercise. This is not my field of expertise.

And yet, I’ll finish this article with one of my favourite quotes from Rumi – a 13th-century
Persian poet, Islamic scholar and theologian - -