What IS Pilates? Well, that’s a very good and valid question.

Music always was, and still is, a great love of mine.
As a dancer I always moved with music and musicality is what made the difference between just being a technique mover to someone that dances - you cannot be a good dancer if you cannot feel the music with your body. Allowing the movement-musical-phrasing fill your soul makes your heart soar.

As a child I learned and played the piano for 7 years.
I started private piano lessons when I was 6 years old but by the time I was 13 the demands of my Dance School meant I no longer had the time to practice two hours a day so I had to drop my piano playing. A part of me is missing playing music…

I learned music and piano in a very old-fashion way.
Nowadays they teach music notes with the letters A-G. I started learning the notes Do, Rè, Mi… Remember Maria (Julie Andrews) teaching the von Trapp children the music notes to sing?

I did not have a young pretty free spirited Maria to teach me. My teacher was a little old Russian lady named Mrs. Angorsky who started me “at the very beginning with “Do, Rè, Mi, Fa, Sol, La, Si, Do” - yeah, it was Sol not “Sew” and Si not “Tea” for me.
I then learned the keys: ‘Sol Key’ a.k.a G Clef (Treble clef) and ‘Fa Key’ a.k.a F Clef (Bass clef). I practiced my scales and after a year was sent to the “Conservatoire” which was really just an after-school “Music School” to learn a bit of music theory and Solfège to know about tones and pitch {I don’t believe they’re still teaching music the same way today}.

My point here is that I first learned the natural notes (white keys on the piano) like Do (C) and only after learn the modification and black keys like: Do-Dièse with the symbol ♯ (more commonly known as C Sharp - I was taught the French term) which is half-note higher (or semitone higher pitch).

The same goes for when you start Pilates! - you didn’t really think I’m writing a blog about music theory, did you?!

We have to start at the beginning. Learn the natural, neutral and basics. We first learn the fundamentals from which we progress. 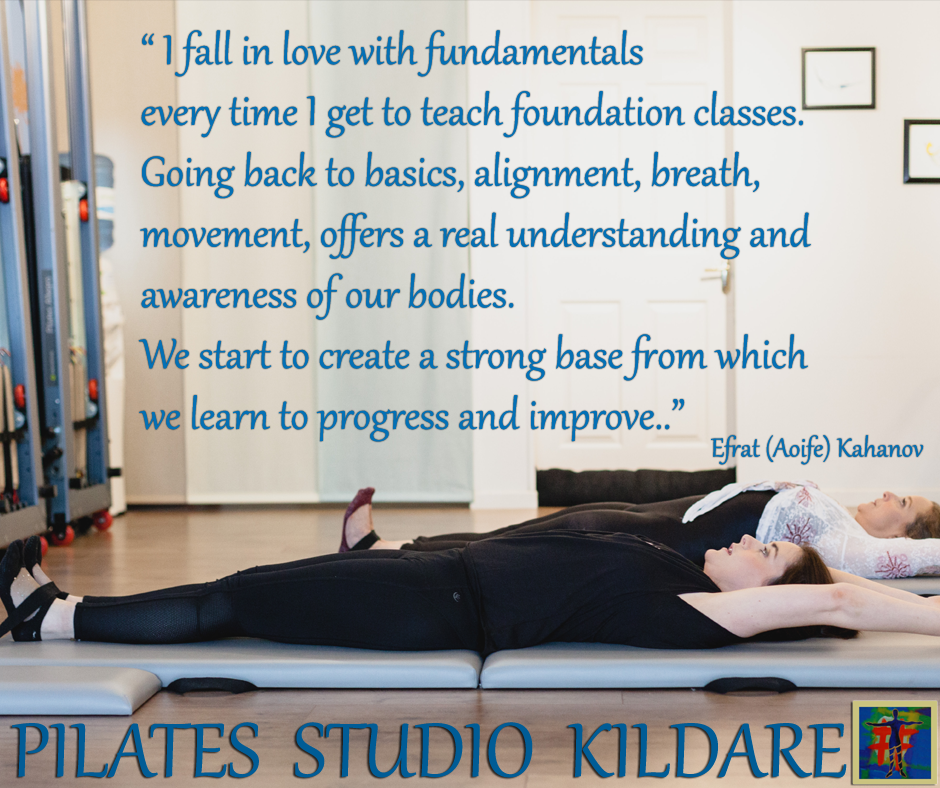 But there’s another reason I chose my music education to write this blog.

You might have noticed that the music symbol, commonly know as Sharp (which I learned as Dièse) - ♯ looks very much like the number hash sign #.
Both signs have two sets of parallel double-lines and although there are differences, these two can be confused, so I hope you can forgive me if I’ll admit to, at first, getting the two mixed up and taking a while to understand this whole new phenomena of #hashtag.

For the longest time I didn’t ‘get’ or understood how the whole Hashtag thing, works. It just looked like a Dièse symbol to me – hence #pilates was to me ‘Pilates Dièse’ (or if you want, Pilates Sharp) – which did not make any sense what so ever…

It took me about two years (!) to grasp hashtags and sort of understand how they work - I’ve marked for myself a few “How to use hashtags” articles and blogs to read, but I never got around to reading them (Katy Bowman the wonderful bio-mechanist wrote some books I wanted to read more). 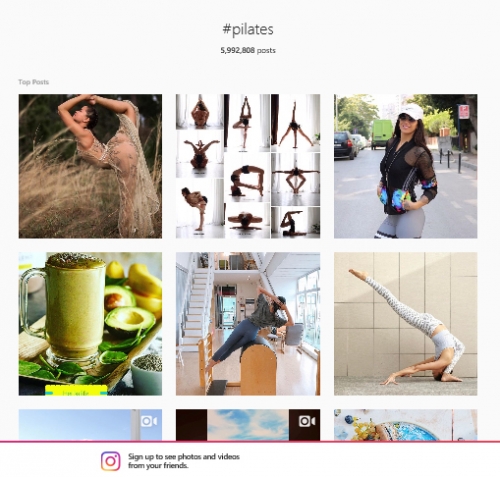 I do get the general gist of hashtags though and, I’m also painfully aware of the mind-bending images that come up if you just Google “pilates” images.

A short experiment exploring #pilates in Instragram revealed images that definitely got me cringe and shriek in a higher pitch (pun intended):

From Avocadoes to Yoga to weird bendy people all the way to outfits, animals and everything in between – it’s all there in the almost 6 million posts – 99% of which I would struggle to find a connection to, what I know as, Pilates.

It’s not my place to disparage or criticise.
I don’t know those who have posted with the hashtag Pilates, but I would argue that Pilates Dièse, IS NOT Pilates. It’s a “modified pitch”.

#pilates is not Pilates

What IS Pilates? Well, that’s a very good and valid question.

I don’t claim nor am I going to pretend I have the full or “right” answer - in fact the whole Pilates community has been trying to answer this very question since the year 2000 when the U.S. District Court Judge Miriam Cedarbaum ruled that the Pilates trademarks were invalid.

I believe this is where we should begin when it comes to Pilates.
The work Pilates had left and words he had said and written. All this should be explored before we go into any avocadoes, bendy people, outfits, burpees (sure Royal H. Burpee himself is probably turning in his grave with what happened to his fitness assessment test) and other animals that the #pilates modified pitch is showing.

I’m not against modifications.

I modify my work depending on the people I work with.
I borrow from different languages (Hebrew for one) and have been known to use other methodologies when it comes to cueing movement, imagery etc. Golf, Ski jumps, horse riding and even my relationship with a mother in law had found their way into my classes. This does NOT mean those sports, movements or my in-laws, are PILATES. Those are teaching techniques. They don’t change the music.

Thanks for reading,
Aoife.